skip to main | skip to sidebar

The God of Restoration

The medical team grew this year.  Last year we had around 20 people come from the U.S. to volunteer their time and give of their money to help the Nicaraguan people.  This year the team was 30 people!  We had three American doctors and a Nicaraguan doctor, two dentists, an optometrist, and a pharmacist and pharmacy tech. working in the clinic.  We also had around 8-10 Nicaraguan youth whose sole purpose was to share the gospel with every person who came through.

There are so many stories to share from this past week, but I'd like to share about a young girl who was 20 years old and had a long list of illnesses.  The doctor who was attending her felt like her illnesses had an emotional root to them.  He asked her about her life and soon found out that she was abandoned by her parents, later taken in by extended family and repeatedly abused.  The doctor and the translator began to counsel her according to what God's word says about her worth, value, and His love.  She had accepted Christ a year ago, but had no follow-up or spiritual growth.  When asked if she wanted to go to the Word of Life camp in December/January she enthusiastically responded with a "Si!"  An american couple on the team decided to sponsor her so she's excited to go to camp, grow spiritually, and learn more about God's love!

I was translating for the optometrist and it was incredibly gratifying to help people see.  Several woman said that now they can thread a needle and sew again, a pastor received reading glasses and now is able to read his Bible which he was struggling to do, and a night watchman shared how he will now actually see the area he's supposed to be guarding!  :)  Endless people came in with headaches and after we checked their vision it was obvious why they were suffering.

We thank God for this medical clinic and all the ways that He used it to bring restoration physically and spiritually! 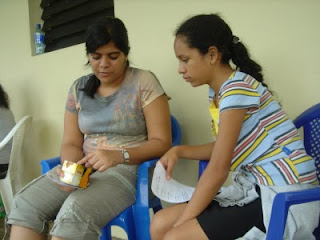 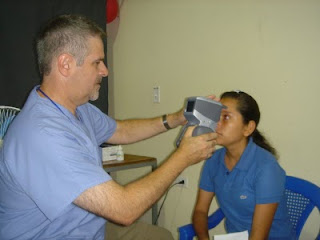 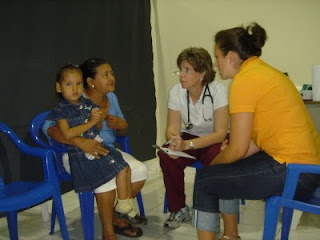 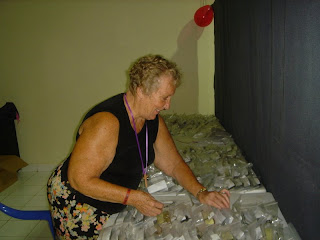 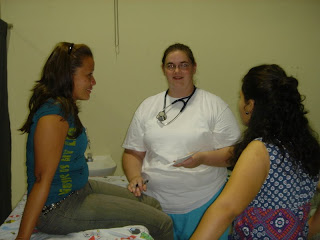 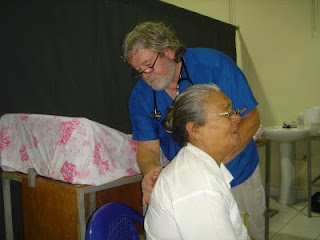 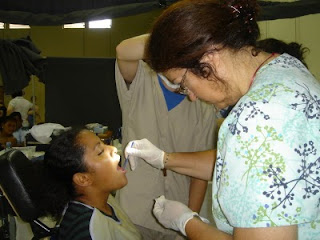 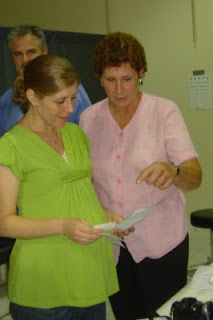 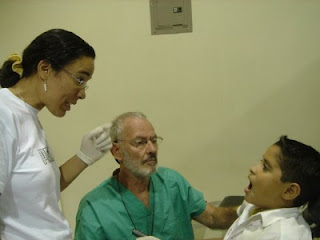 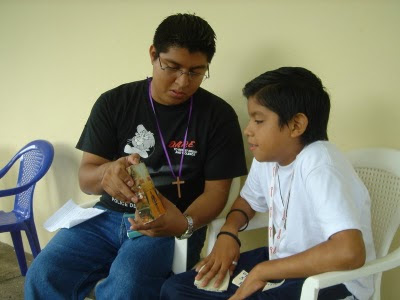 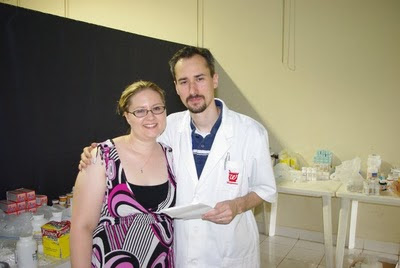 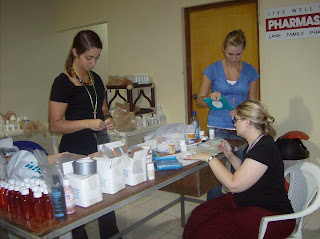 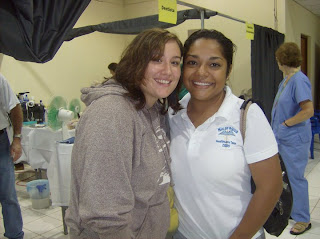 The Arguellos
We were brought together by God's hand and are thankful to be living in Nicaragua and serving through the Word of Life ministry.